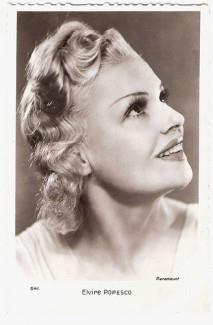 Elvira Popescu: Star of the French stage and screen 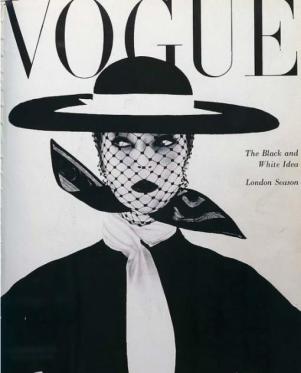 Oscar Straus, composer of "The Chocolate Soldier," in a Nazi caricature as "the eternal Jew" from 1938 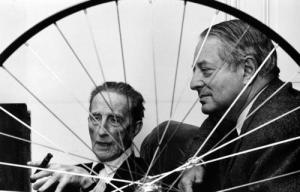 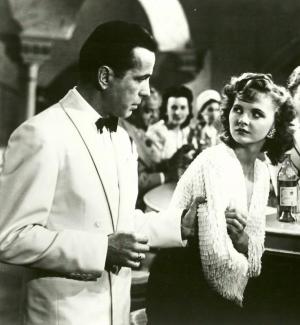 Madeleine Lebeau, with Humphrey Bogart in the film Casablanca 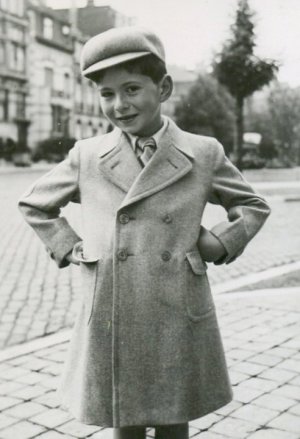 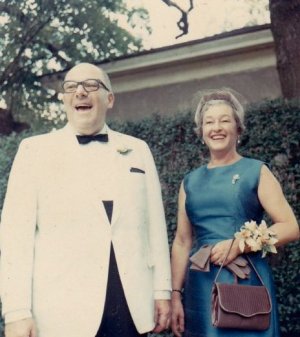 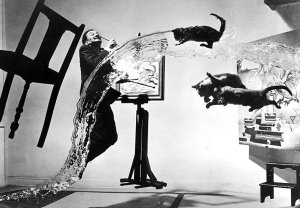 Bromberger family in the U.S. after being rescued by Aristides de Sousa Mendes

The Habsburg Family in 1940 in the US, after being rescued by Aristides de Sousa Mendes. From a Life Magazine story on famous refugees.

Sousa Mendes visa recipients on the Steamship Quanza, who were not allowed to get off the boat because of U.S. immigration quotas. Eleanor Roosevelt herself finally intervened, and these poor refugees were rescued once again. 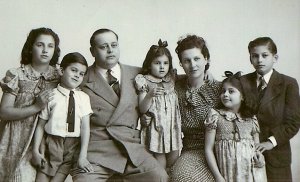